The SCOOP: ResearchGate and the Coalition for Responsible Sharing 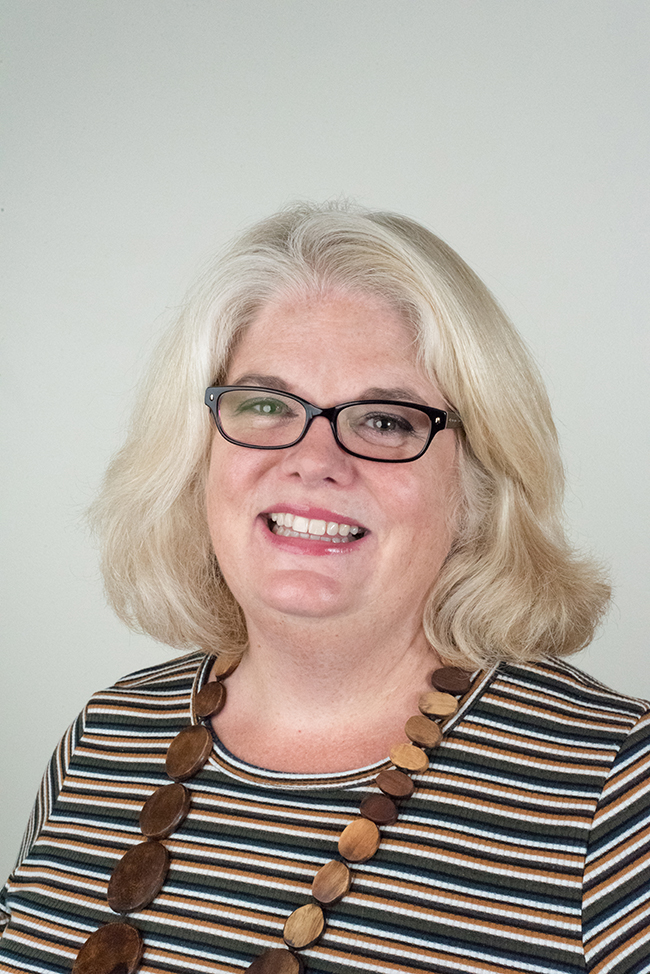 The SCOOP, Scholarly COmmunication and Open Publishing, is a monthly column published to inform ATLA members of recent developments, new resources, or interesting stories from the realm of scholarly communication and open access publishing.

Academic social networks such as ResearchGate and Academia.edu are increasingly used by scholars and researchers as a means of not only sharing their own scholarly output but also to identify peers in their field and read the publications that they have authored. Because the historic predominant publishing model has been a transfer of copyright ownership in articles from the author to the publisher, the sharing of the published version of these articles often violates the agreement between authors and publishers. Concerned by the increasing usage of these sites for article sharing, the International Association of Scientific Technical and Medical Publishers sent a letter to ResearchGate in September 2017 requesting that it take measures to curb illegal sharing by its users and that it adhere to the Association’s “Voluntary Principles on Article Sharing.” Concurrently, a group of publishers, including Elsevier, Brill, and Wiley, formed the “Coalition for Responsible Sharing.” This new organization proceeded to issue takedown notices to ResearchGate while Elsevier and the American Chemical Society simultaneously filed suit against the company in Germany for copyright infringement.

The discussion prompted by the new legal action further illuminates a long-standing problem in academic publishing that authors misunderstand what rights, if any, they retained in their work. This is often because they either did not read the contract or the contract was written in terms that are either confusing or incomprehensible. Further, the lawsuit against ResearchGate brings our attention once again back to the current state of academic publishing and the need for reform within the scholarly communication system to make it more open, affordable, and democratic.

Usage of academic sharing sites demonstrates the need and desire of scholars to make their work more openly available to readers. However, there are better ways of accomplishing this than through potentially illegal postings on for-profit sites such as ResearchGate and Academia.edu. Authors should always be advised to carefully read their publication agreements prior to signing and to request amendment of those agreements, if necessary, to permit sharing of a version of their work with others for scholarly, personal or other non-commercial purposes through an open repository, departmental web site or personal website. Copies of publication agreements should always be retained for future reference. Screenshot the manuscript submission site, if necessary, to capture the publisher’s terms on the date the agreement is signed. If authors have already signed an agreement, they may look up on the web site SHERPA/RoMEO an individual journal’s policies regarding archiving and sharing, provided the journal has been included. If the journal has not been included, this information can sometimes be found on the journal’s web site under a page headed “Authors” or “Instructions for Authors.” Whenever the agreement allows for archiving and sharing, authors should be advised to only share the version permitted and through the type of repository or website specified to maximize legal discovery and access. Authors should also be advised of how to locate quality open access journals in which to publish their work.

Watch for announcements in the coming months on webinars and resources from ATLA to assist you in with these and other scholarly communication issues.