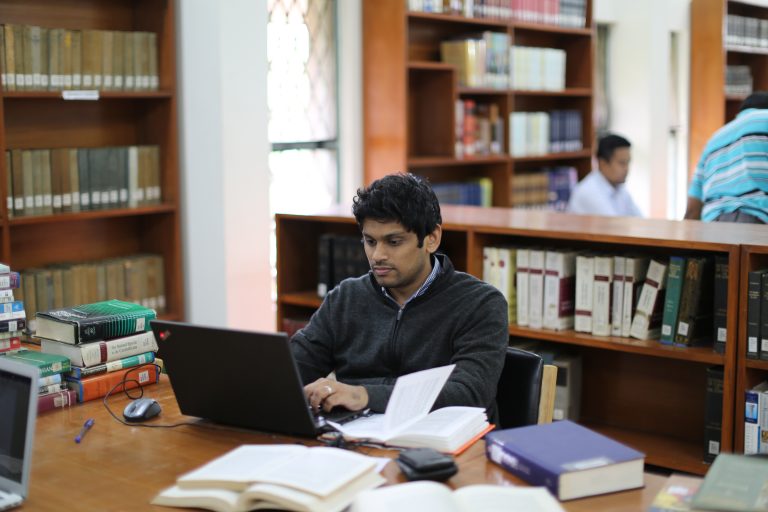 This month, we’d like to introduce a few of our new Institutional Atla members! Please join us in welcoming the institutions that have joined Atla in recent months.

Founded in 1995 as the Korean Theological Seminary in California, the institution merged with Pacific Baptist University in 1998 and eventually changed its name to Evangelia University in 1999. It is affiliated with the Korean Presbyterian Church in America (Kosin) denomination. As well as serving as a bridge between the East and the West academically and ministerially, Evangelia University trains its students to serve in bi- or multi-lingual communities. In the spring and fall of 2020, EU established Distance Education Centers in Ghana and Myanmar.

The Evangelia University Library has approximately 17,000 volumes in English and Korean and subscribes to fifty major periodicals in both languages.

Located in Bangalore, India, the South Asia Institute of Advanced Christian Studies (SAIACS) began as a single, two-year master’s course offered by the Association of Evangelical Theological Education in India (AETEI) in Madras, 1982. In 1984, after an overwhelming success, the program separated from AETEI, moved to Bangalore, and began its own Educational Trust. By having a postgraduate institute of theological studies in India, SAIACS can address the context, issues, and needs of South Asia in the education it offers, in a way that Western education cannot.

The SAIACS Library began in 1982 with about 200 titles and has grown to over 58,000 books and numerous electronic resources. It adds about 1,500 print books to its collection every year. The original 200 titles were held in a wooden almirah, which still sits in the Chief Librarian’s office to remind the community of its humble beginnings. 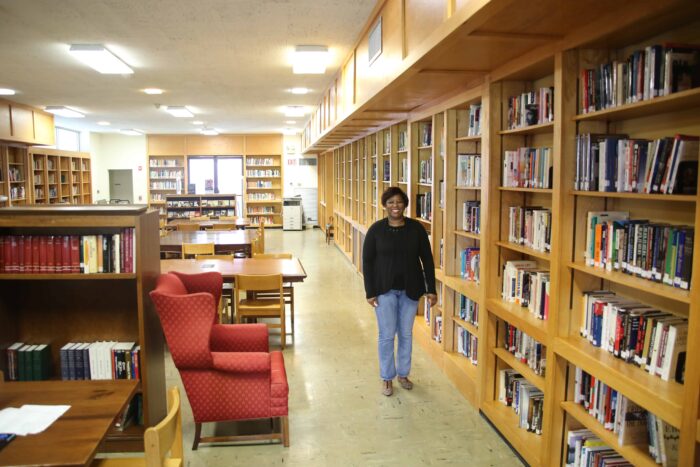 Originally founded as the Kentucky Normal and Theological Institute, Simmons College of Kentucky began life directly after the Civil War, when members of the Kentucky State Convention of Colored Baptist Churches purchased four acres of land in Louisville to serve as the first post-secondary educational institute for “colored” students. The university was renamed Simmons University in 1918 after its second president, Dr. William Simmons, who served from 1880 to 1890, and under whose leadership the institution thrived.

Although Simmons University was struggled to keep its doors open during the Great Depression, it underwent another name change in the 1950s and became Simmons Bible College, focusing its offerings on theology courses. In the 2000s, Simmons reacquired the land it had lost during the Great Depression and secured accreditation. The US Department of Education recognizes Simmons as an HBCU school (Historically Black Colleges and Universities).

The featured image is courtesy of the South Asia Institute of Advanced Christian Studies (SAIACS).

Please join us in welcoming our new Atla Institutional and Affiliate members! Learn more about these libraries.
Post

We would like to introduce a few of Atla's new institutional and affiliate members. Please join us in welcoming them!