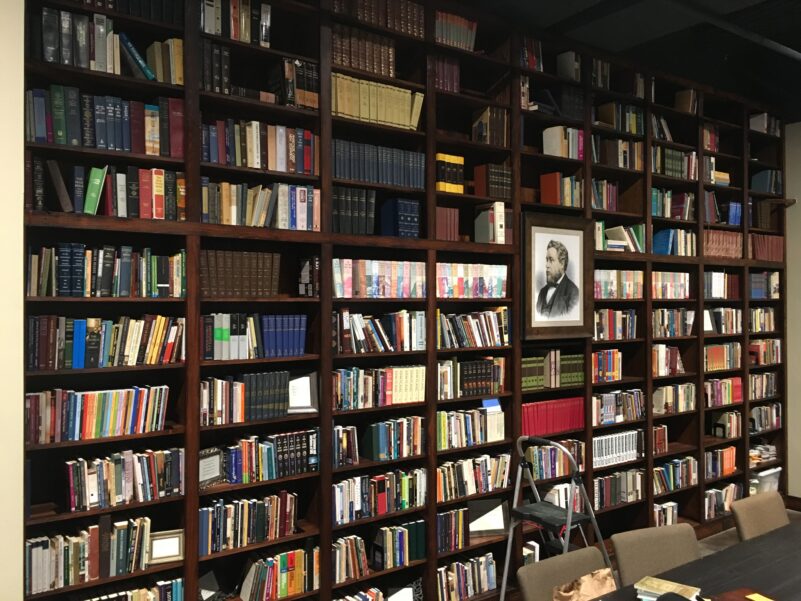 This month, we’d like to introduce a few of our new Institutional and Affiliate Members! Please join us in welcoming the institutions that have joined Atla in recent months.

The University of Northwestern St. Paul, located in St. Paul, Minnesota, was founded in 1902 as Northwestern Bible and Missionary Training School. With classes originally held at First Baptist Church in Minneapolis, the school began with only seven students. The Berntsen Library opened in January 1993 and was named in honor of the college’s first chancellor, William B. Berntsen. The library provides University of Northwestern St. Paul students access to more than 750,000 titles and 118 online collections.

Grace Bible Theological Seminary (GBTS) in Conway, Arkansas, was founded by Grace Bible Church in 2016. Originally developed as a Sunday night class at the church for training young men in pastoral ministry, GBTS has now expanded its training locally and globally. They offer a Master of Divinity (MDiv) and Master of Arts in Pastoral Studies (MAPS). GBTS also partners with churches in Ecuador and Cuba to provide pastoral education for those in these communities. The need for theologically sound literature in Spanish led to a partnership with Legacy Baptist Press to translate and produce texts for pastoral education.

Please join us in welcoming our new Atla Institutional members! Learn more about these libraries.
Post

Please join us in welcoming our new Atla Institutional members! Learn more about these libraries.