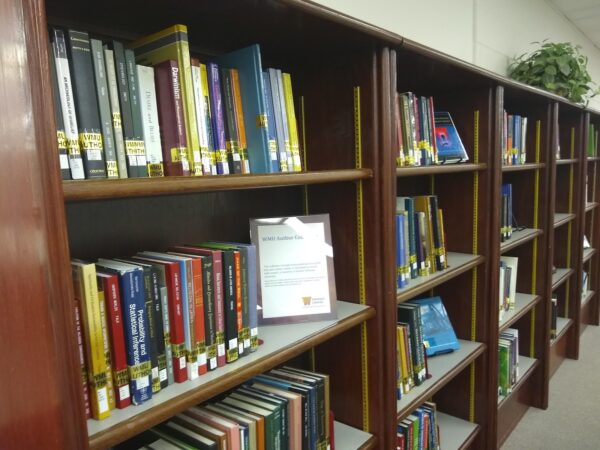 This month, we’d like to introduce a few more of our new Institutional and Affiliate Atla members! Please join us in welcoming the institutions that have joined Atla in recent months.

Urbana Theological Seminary in Champaign, Illinois, was founded as the Christian Studies Center in 1994. Although initially partnered with a Chicago-area seminary to offer seminary training, the Center decided in 2001 to operate as a stand-alone seminary, and adopted the name Urbana Theological Seminary in 2002. By the end of 2003, all ties with other graduate schools were ended and the seminary became fully independent.

In 2004, the Seminary dedicated space for the Library and created the position of Librarian. Today, the Library contains over 16,000 items, including approximately 13,000 volumes and a small collection of journals.

In September 1995, Pastor Wayne Cordeiro founded New Hope Christian Fellowship in Honolulu, Hawaii. Pastor Cordeiro brought with him a passion to develop leaders for the church and decided to found the School of Church Planters (SCP) in response to this need for leadership training. Graduates of the SCP program went on to plant churches in more than 20 countries.

In 1998, the School of Church Planters was re-established as Pacific Rim Bible Institute, a formal Bible Institute of the International Church of the Foursquare Gospel. Pastor Wayne Cordeiro was appointed as President & Dr. Randall Furushima was Dean. Over the years, the Bible Institute grew into a college and finally, with the addition of graduate programs, the college became a university.

Between 2011 and 2015, the college was the Hawaii campus of New Hope Christian College in Eugene, Oregon. In 2015, by mutual agreement, the merger with New Hope Christian College was ended, and the Hawaii campus emerged as Pacific Rim Christian University, a new corporation with its own board. Dr. Kent Keith was appointed President, and Dr. Furushima was appointed President Emeritus and Dean of the Graduate School. In April 2015, the university, often known as “PacRim,” achieved independent initial accreditation from ABHE.

PacRim seeks to serve the larger Christian community in Hawaii and throughout the Pacific Rim. In Hawaii, the University sponsors the John P.C. Makuakane Institute for Christian Leadership, which offers training to Native Hawaiian pastors on the Island of Hawaii. In the Pacific, PacRim has relationships with institutes and colleges in Portland, Oregon; Ontario, Canada; Guam; Australia; Japan; and Myanmar. PacRim faculty and staff have taught classes and made presentations in Australia, Japan, Saipan, Singapore, and China. PacRim students have made mission trips to Japan, Costa Rica, and the Philippines. The PacRim campus community continues to grow and equip lay leaders, ministers, and professionals within the Pacific Rim to change the world for Christ.

PacRim’s Library houses an extensive section on Hawaiian history and the History of Christianity in Hawaii.

The featured image is courtesy of Western Michigan University.

We would like to introduce a few of Atla's new institutional and affiliate members. Please join us in welcoming them!
Post

We would like to introduce a few of Atla's new institutional members and share with you a little of their stories. Please join us in welcoming them!