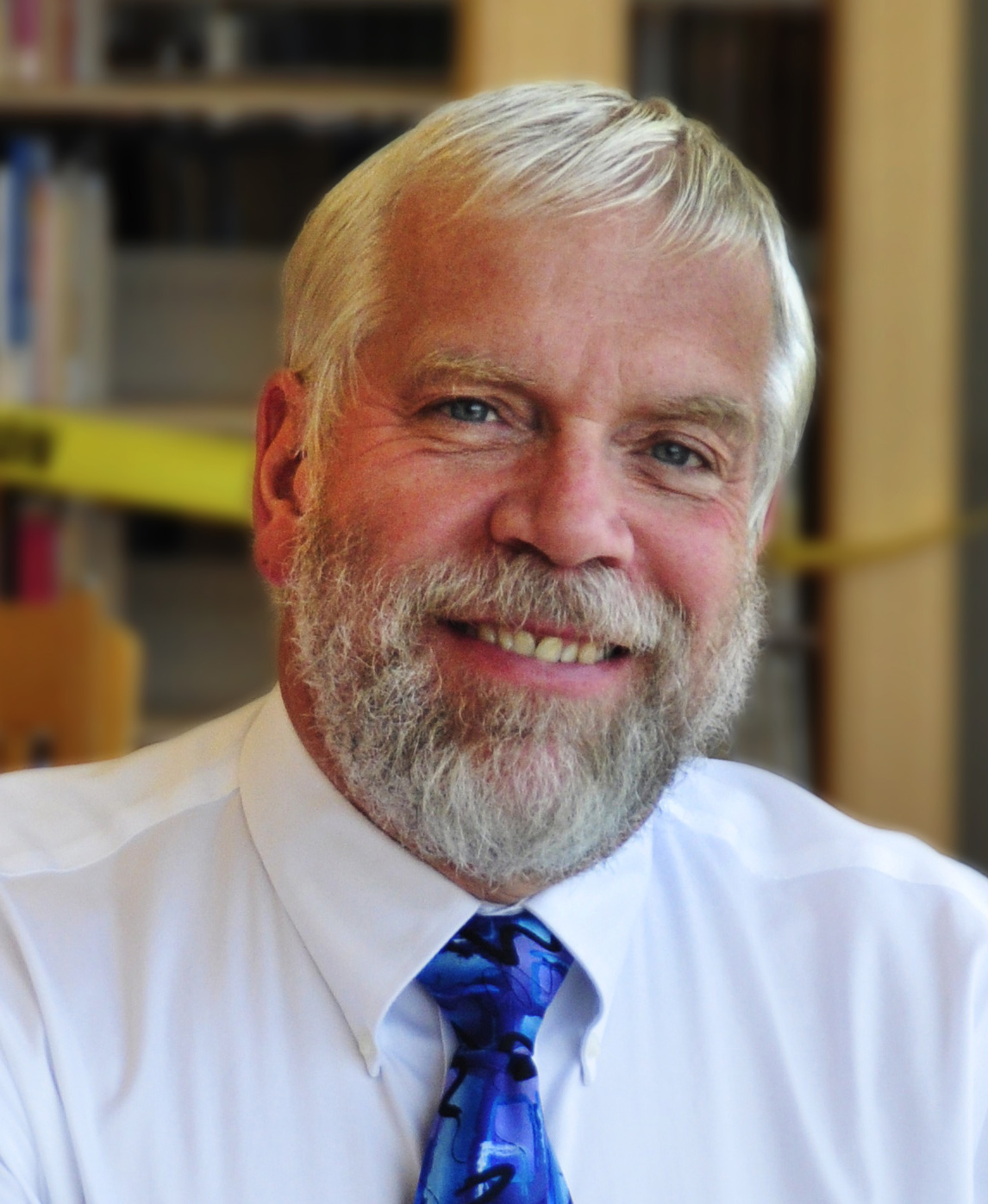 We are pleased to introduce David W. Lewis, our second plenary speaker for the 2018 ATLA Annual Conference, Indianapolis, Indiana, June 13-16.

David currently serves as the Dean of the Indiana University–Purdue University Indianapolis (IUPUI) University Library. He has also been named the 2018 ACRL Academic/ Research Librarian of the Year.

David has published over 40 articles and book chapters. His 1988 article “Inventing the Electronic University” was selected as one of seven “landmark” articles to be republished in the 75th-anniversary issue of College & Research Libraries. His book Reimagining the Academic Library was published by Rowman & Littlefield in 2016.

He is a masters swimmer who enjoys traveling to parts of the world where red wine is made.

Expanding on his book, David’s session is aptly titled “Reimaging the Academic Library and Reinventing Scholarly Communications.” He will discuss the current state of scholarly communications and what academic libraries can and must do to create a healthy and verdant environment where scholarship can thrive and have the broadest impact. He will review the economic and social constraints of the current system and propose strategies for moving forward.