Internet Trends and Opportunities and a Flashback to the 1990s 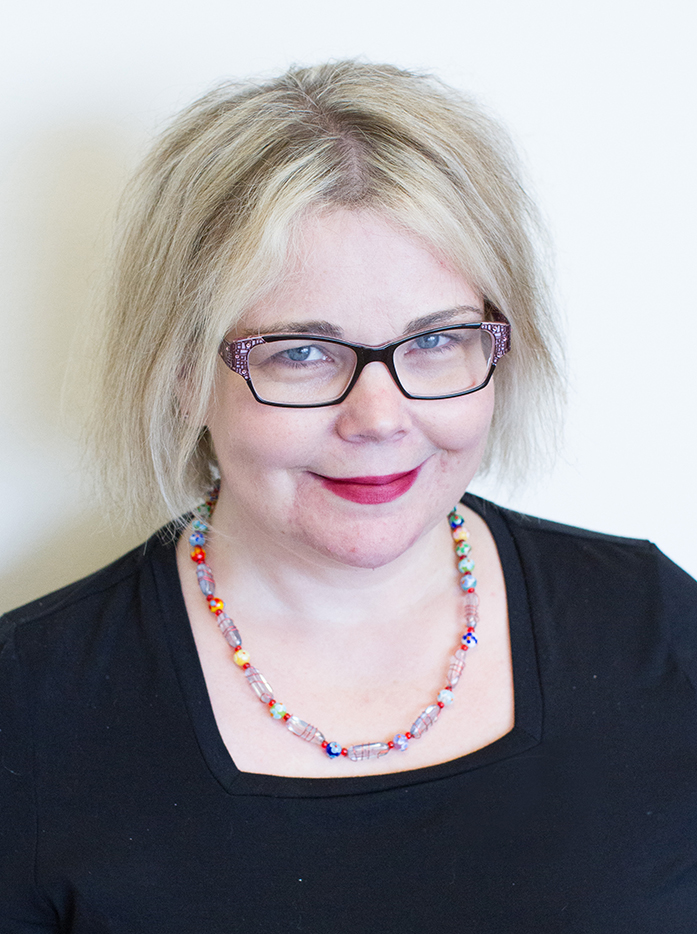 Last February, I woke up bleary-eyed and glanced at the business headlines: Ken Yoshida Named New President of SONY Corporation. Ken Yoshida was a familiar name to me twenty years ago as he was my boss when he was NYC-based Manager of Investor Relations. Since then, I’ve been reminiscing about those early days in my career.

In the mid-1990s, when I worked for Ken at SONY as an investor relations representative, one of my responsibilities was to demonstrate new products to industry analysts and institutional investors. I attended various consumer electronic trade-shows and events, and I was one of the first staff members to test the MagicLINK, a personal communicator and PDA that attached to a phone line for AOL mail(!).  It was revolutionary for the time. One of the analysts I was most impressed with at the time was an up-and-comer named Mary Meeker, who has since gone on to internet fame.

Every year Meeker, now affiliated with the venture capital firm Kleiner Perkins, presents a highly anticipated Internet trends report. Here is the link for slides and analysis for 2018: https://www.recode.net/2018/5/30/17385116/mary-meeker-slides-internet-trends-code-conference-2018.

Two key takeaways of her most recent analysis include:

Increase in online time. People are increasing the amount of time that they spend online. U.S. adults spent 5.9 hours per day with digital media in 2017, up from 5.6 hours the year before. Some 3.3 of those hours were spent on mobile, which is responsible for the overall growth in digital media consumption.

For me and my family, I see this trend unfolding in real-time. My teenager has a Google Chromebook given to him by the high school and he has no physical textbooks. All of his assignments are to be completed online including completing math problems with a stylus. I’ve also informally studied commuters in my train car during the ride to and from downtown Chicago and 95% of the people are using a handheld device for more than 30 minutes during each ride.

Voice-controlled products like Amazon Echo are taking off. The Echo’s installed base in the U.S. grew from 20 million in the third quarter of 2017 to more than 30 million in the fourth quarter. In my professional role, I use voice-memo a few times a day. For example, I use my iPhone app after a meeting to quickly record some notes, and when I am at a conference and want to quickly capture some information and thoughts. We’ve installed Amazon Echo devices (and Spots) in our home for reminders and to stream music.

So what do you think these trends mean to you in work and life in general? I welcome comments below.