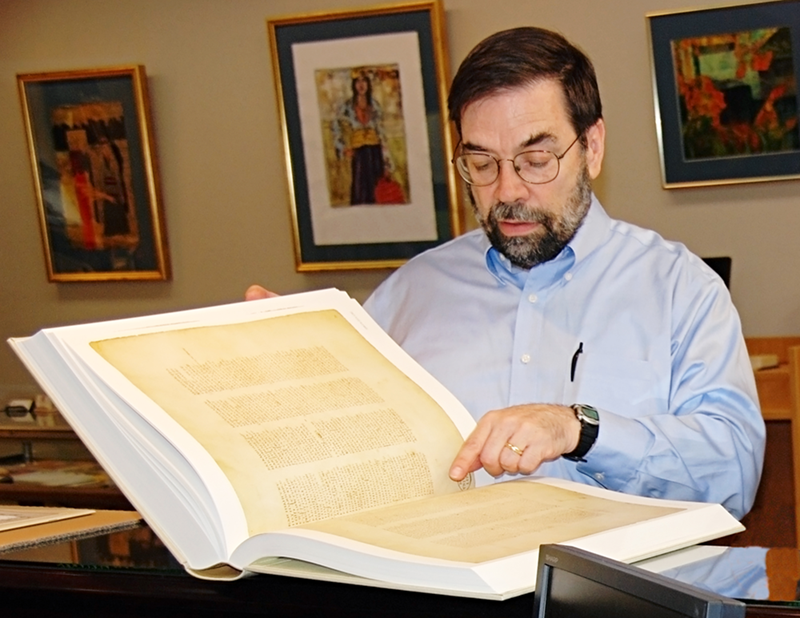 The Rev. Dr. Donald E. Keeney passed on Saturday, February 4, 2017, after a long illness. He was blessed with a quick wit and the willingness to deliver an ever-ready pun at every occasion. The ATLA community held Donald in great esteem and affection. He was truly appreciated for his professional, yet kind and welcoming demeanor.

He will be missed by family, friends, and colleagues alike.

Read more about Donald in his obituary.