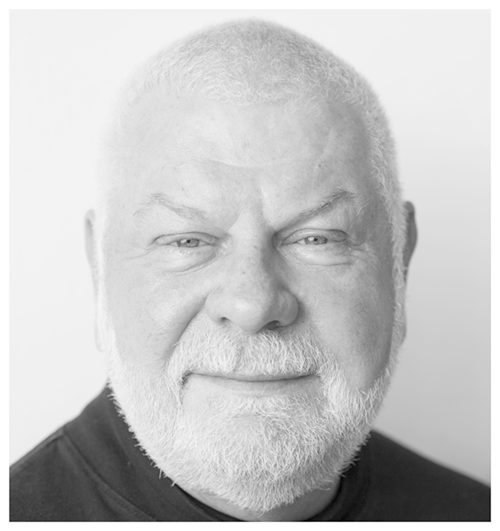 Cameron joined the ATLA staff in 2000 as the Director of Indexes and became Director of Production in 2012 after the integration of the Index and Electronic Products and Services Departments. He retired in December 2013. During his tenure, he was instrumental in shepherding ATLA’s products safely through an era of rapid change when traditional reference sources for libraries were being transformed from print to electronic. Cameron led the assessment of ATLA’s production technology and set the stage for the development of a new production system, all while ensuring that ATLA continued to meet all of its commitments to provide high quality content for its products. 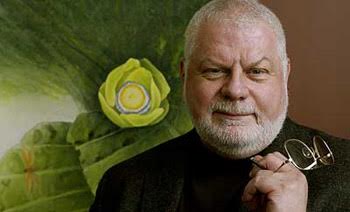 Cameron earned his BA and MA from St. Louis University and his MDiv from the Jesuit School of Theology at Berkeley. He was working toward a PhD in Comparative Literature, before earning his MA in Library Science from the University of Chicago.

Memorial services in Chicago and Oregon are being planned for early 2017. We welcome your remembrances, thoughts, and memories in the comments below.