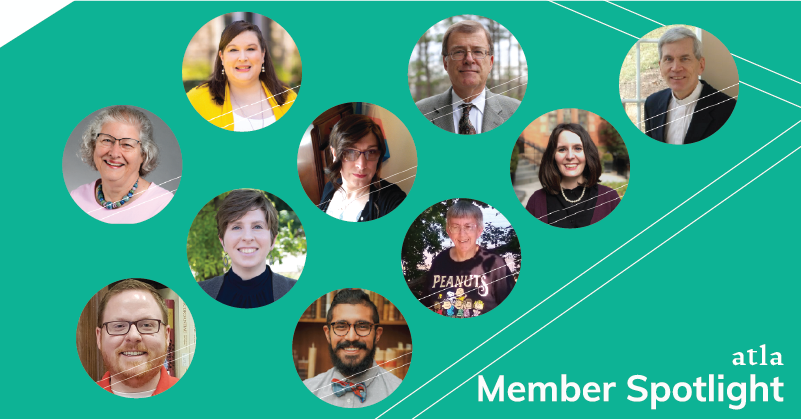 We thought it would be fun to share some of the hidden themes within our community. While this is only a small snapshot of what it is like to be a theological librarian, we hope you enjoy some of our findings. Maybe you see yourself in their stories? Or maybe, it’s your turn to tell your story (this is a not-so-subtle hint to message us).

I guess all that time shelving really paid off. Half of our interviewees got into theological librarianship through a student job at their university library! 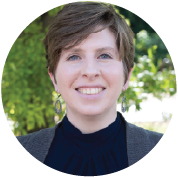 “…I always loved libraries when I was a kid, and so when I went to college it seemed a natural thing when I had to get a job in college; ‘I’m going to go find a job in the library!’” 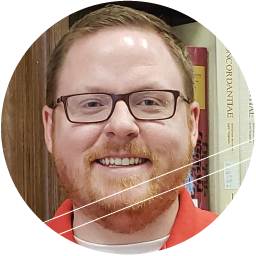 “[Theological librarianship] was something I never considered until I went off to seminary. I was lucky enough to get a job in the library as a student worker; I spent my whole time in seminary there. I was at Garrett, where I work now, for seven years… and during that time, I was able to work in a variety of positions. I started out with the circulation desk and then moved on to technical services, ILL, and different places around the library. I’ve worked some in Archives and Special Collections. I got a really good opportunity to sample around and see what was happening in the library, and I discovered that I like it.” 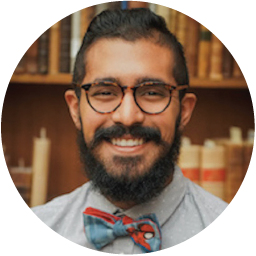 “…[librarianship] started out with just finding a job that would pay for rent while I was in seminary. I went to Fuller Theological Seminary for my master’s in divinity, and the student worker job that happened to open up was a Circulation Assistant position at the David Allan Hubbard Library. I took that immediately. “ 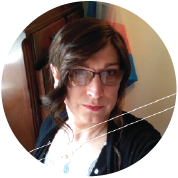 “I worked in the library in grad school. My undergrad was in philosophy, and my grad degree was in religion.” 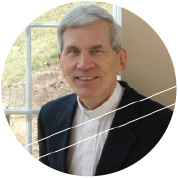 “Like many in Atla over the years, I never envisioned being a librarian. In January 1973, I went to complete my Master of Sacred Theology (STM) at Biblical School of Theology. I began working part-time in the library…”

A library is only as good as its metadata. 60% of our interviewees worked in cataloging at some point during their careers! 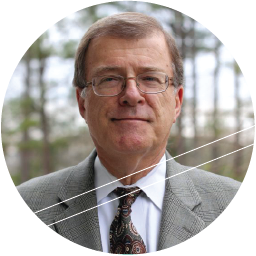 “I inquired about an opening back at Emory, where I’d done my PhD, and the librarian encouraged me to apply. He said they had an opening in cataloging — and that was the one area of library work that I had had no interest in. But as it turned out, I absolutely loved it. I cataloged mostly non-English language materials for a couple of years…” 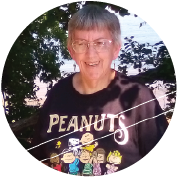 ” I’m in my second library cataloging career… I certainly have done a lot of cataloging work in the area of religion: Judaism, Christianity, and Islam. And I’ve cataloged copies of the Koran with the title page in Arabic calligraphy, the hardest thing to read, with commentaries in Persian. I’ve cataloged Bibles in Persian. I am a beginner, with beginning experience, in cataloging in modern Hebrew. I really love this work and I just keep hoping for more.” 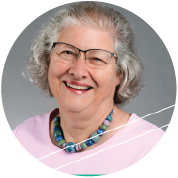 “I had never expected to work as a cataloger. I had thought because I’ve been a teacher, that I would probably work in a reference kind of position. But working as a cataloger was a great theological education. It was amazing because everything went through my hands.” 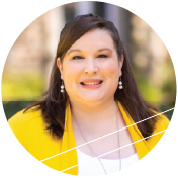 “Right now, I’m trying to learn my way around being a library director. I’m learning about budgets, acquisitions, cataloging, and resource-sharing – all of the library’s back-end work – since I have only done front-of-house work in libraries thus far.”

“…I’m a cataloger, I think I love that part [of theological librarianship] the most. I like all aspects of it, but I love finding ways to describe the materials in ways that I think that people interested in the topic would find them, in ways they might not have found them otherwise.”

Did you know the Atla staff speak more than 40 languages between them? Our Member Spotlight interviewees speak at least 12 languages! 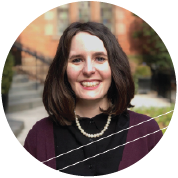 “I’m trying to teach myself Latin because I feel like it’s so helpful. I speak French already, Spanish, and I speak Chinese; I speak Cantonese. So, my thought is, I should add Latin too!”

“I started the job knowing only Arabic, but then in November 2015, I expressed an interest in cataloging books in Persian, which were written in a modified Arabic script. I gave myself a crash course in Persian, lasting about a week before I felt confident cataloging in that language. Since that point, I’ve learned and cataloged in modern and Ottoman Turkish, Pashto, Urdu, modern Hebrew, Latin script Kurdish – all these languages.”

We study and celebrate all religions here at Atla. Five of our interviewees say that their faith is important to them in their work as theological librarians.

“During the summer of 2020…  I applied mostly to larger, secular universities; while I have a strong personal faith, I didn’t want to work at any other CCCU schools. It’s funny that I somehow managed to end up at LRU & LTSS; they are part of the ELCA, the Evangelical Lutheran Church in America. This position is the only one I applied for that is related to theology/part of church-adjacent higher ed! I interpret this to mean that theological librarianship is what I’m meant to be doing during this season of my career.”

“…my personal experience in Atla as a person who is an adherent to a particular religious tradition is that it has served me as a kind of window into other people’s religious experience. I learned a lot. It helped me as a librarian to understand other literature, other liturgies, other experiences, other communities, and other scholars.”

“I really enjoy thinking about ‘how does a theological librarian do information literacy?’ or ‘what does it mean to do theological research?’ You know, the standard concepts of librarianship, but then trying to add that next layer of, ‘Well, as a person of faith teaching other people who are going to be in ministry, what would that look like?’ I don’t always have clear answers, but it’s a fun thought experiment. It helps me be more intentional about the ways I teach or the ways that I offer services that are grounded in some sort of theological identity.

“My specialty is actually in Indian and Tibetan Buddhism. But a lot of the other work that I do is in faith and reason, and a lot of interfaith work. And at this point also, looking at LGBTQ diversity and acceptance, within all religious tradition, my own in particular as a Buddhist, but just in general.”

“… my work in theological librarianship is very much tied to my faith tradition, which for me is Protestant Christianity. My faith informs my work, my work informs my faith. I have learned more about my faith because of the work that I do.”