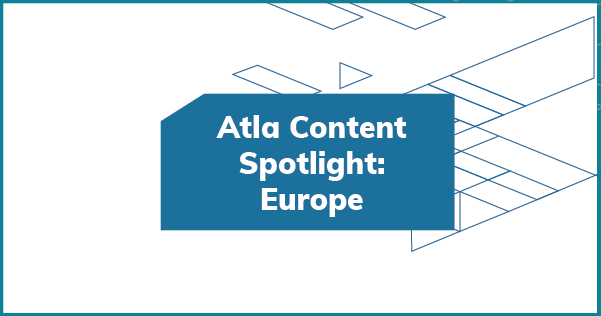 Atla is delighted to include content about religion and theology from around the world, and we consider one of our greatest strengths to be the diversity of our content from a wide variety of different countries of origin. For example, in our Atla Religion Database® (Atla RDB®), we index titles from thirty-one different countries in Europe, and within AtlaSerials® (Atlas®), and AtlaSerials PLUS® (Atlas PLUS®) full-text journals from nineteen different European titles are included. We would like to highlight some of the recent content additions which show the breadth of scholarship available from Europe.

Among the titles added recently are three from European countries that we are indexing for the first time. Our first title from Iceland, Studia Theologica Islandica, published by Háskóli Íslands, is indexed in Atla Religion Database and investigates various theological issues from an Icelandic perspective. It is the only journal of its kind available in the Icelandic language. 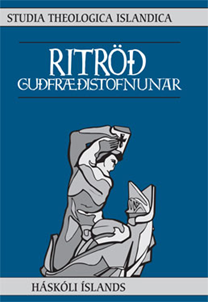 Atla Religion Database also includes an index title in its entirety from Estonia for the first time, the Journal of Ethnology and Folkloristics. This peer-reviewed journal is published by the Eesti Rahva Muuseum and includes articles in the research areas including but not limited to ethnology, folkloristics, museology, cultural and social anthropology, sociology, semiotics, history, human geography, cultural studies, heritage studies, and critical theory.

We are also excited to highlight a journal from Greece: Analogia: The Pemptousia Journal for Theological Studies, published by St. Maxim the Greek Institute. This is a peer-reviewed journal dedicated to the scholarly discussion of the Christian faith, particularly in advancing the dialogue between Orthodox Christianity and Western theological and philosophical thought. It is indexed in Atla Religion Database, and the full text is available in Atlas PLUS. 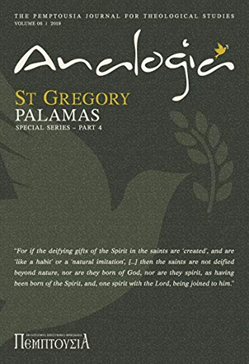 From Spain, we have added Isidorianum, a biannual scientific publication about theology, philosophy, church history, and humanities published by Facultad de Teología San Isidoro de Sevilla (indexed in Atla Religion Database, full text in Atlas PLUS). The journal focuses on theological themes from an interdisciplinary perspective.

We have added historically significant ceased titles such as Scripture Bulletin from the United Kingdom, published by the Catholic Biblical Association of Great Britain, as well as that journal’s preceding title, Scripture, both of which are indexed in Atla Religion Database and available as full text in Atlas PLUS. Over the course of its nearly seventy-year publication history, Scripture/Scripture Bulletin (1946-2014) provided a rich and diverse range of scholarly articles on biblical exegesis and pastorally sensitive articles on the Bible in the life of the Church. 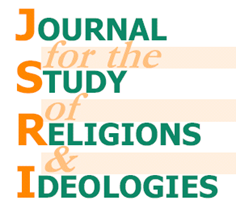 For many years, Atla has developed strong relationships with several major European publishers. Many of these publishers are well-represented among the titles we have added recently. From Brill in the Netherlands, we have added among other titles Journal of Religion and Demography, Journal of Chan Buddhism, and Worldviews: Global Religions, Culture, and Ecology, all of which are indexed in Atla Religion Database. From the Brill Deutschland imprint Vandenhoeck & Ruprecht in Germany we have added titles such as Homiletische Monatshefte, Pastoraltheologie, and Wege zum Menschen to Atla Religion Database. From De Gruyter in Germany, some of the recent titles added include Archiv für Religionsgeschichte, Berliner Theologische Zeitschrift, and Kierkegaard Studies Yearbook, which are also indexed in Atla Religion Database.

One exciting aspect of expanding our new European content is the growing diversity of topics covered. We have recently added several new titles related to the study of Judaism. Among them are Naharaim: Journal of German-Jewish Literature and Cultural History, published by De Gruyter, European Journal of Jewish Studies, published by Brill, and Cadernos de Estudos Sefarditas, published by Cátedra de Estudos Sefarditas Alberto Benveniste in Portugal, all of which are indexed in Atla Religion Database. 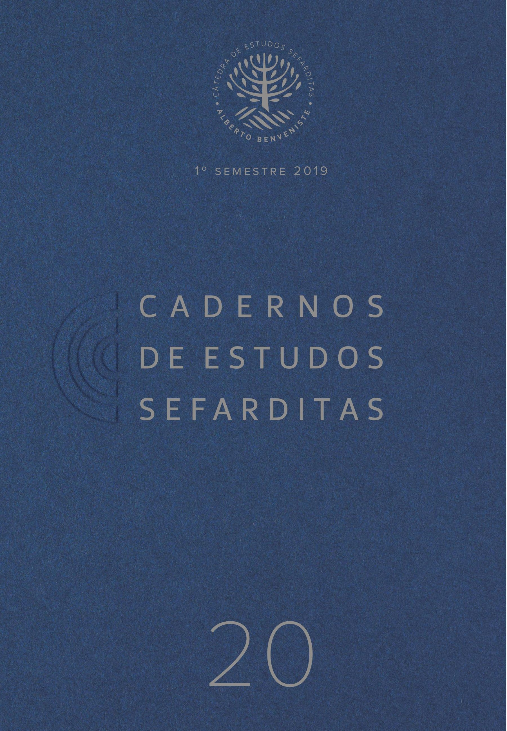 We will continue to provide updates on new titles from Europe and all around the world through our monthly press releases as well as articles pointing out some of the many highlights. We also invite you to suggest content for inclusion in our research tools.

More information about how to access Atla’s trusted research tools on religion and theology, and how it relates to a diverse variety of subjects can be found here: https://0-www-atla-com.librarycatalog.vts.edu/research/

You can find full title lists, updated monthly, for all of our products at the following link: https://0-www-atla-com.librarycatalog.vts.edu/research/title-lists/

For more information on how content is evaluated and to learn how to recommend a title for inclusion in Atla’s research tools: https://0-www-atla-com.librarycatalog.vts.edu/for-publishers/evaluation-rdb/

Gorgias Press is a premier publisher and a trusted partner of Atla. We spoke with founder Dr. Kiraz about his company’s history, scope, relationship with Atla, and some exciting news.
Post

We have three new additions for our tutorial video series! These tutorials cover refining your search results, using advanced search tools, and how to organize your search using our citation tool.