New Full-text Titles in Atlas PLUS* 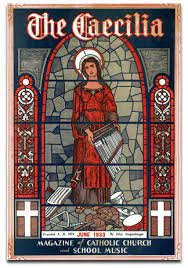 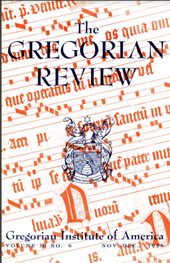 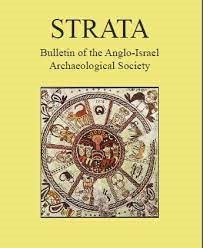 In Atlas Plus: Six New Titles from Taylor & Francis

* Atlas PLUS includes all of the titles in Atla’s original full-text product, Atlas, and 260+ additional full-text titles.

Not a subscriber? Learn how here: https://0-www-atla-com.librarycatalog.vts.edu/research/how-to-subscribe/

Want to suggest materials for inclusion in an Atla product? Send title information including ISSN, publisher, and contact information for the legal owner of the journal if known, to our licensing staff.

Established in 1946 as the American Theological Library Association, Atla is a membership association of librarians and information professionals, and a producer of research tools, committed to advancing the study of religion and theology. Atla’s membership includes more than 800 individuals and libraries at academic institutions from diverse religious traditions and backgrounds. As a community of collectors and connectors, Atla works to promote worldwide scholarly communication in religion and theology by advancing the work of libraries and related information providers.

Atla is pleased to announce the addition of titles now available in the Atla Religion Database® (Atla RDB®), AtlaSerials® (Atlas®), and AtlaSerials PLUS® (Atlas PLUS®).
Post

Atla is pleased to announce the addition of titles now available in the Atla Religion Database® (Atla RDB®) and AtlaSerials PLUS® (Atlas PLUS®).